Teaching us how to manifest our Sonship

Romans 8:19 says For the earnest expectation of the creature waiteth for the manifestation of the sons of God.

These written words were spoken by the apostle Paul, “All of creation is waiting”. I have a saying that I adopted during my teenage years of learning Christ that says, “All means all and that’s all, all means!” All of creation includes, but is not limited to, plant life, animal life, marine life, cosmological entities and occupants of the heavenlies. If it was created it is included amongst all things that are waiting. The Strong’s tells us that wait means to expect eagerly or to look for. Paul personifies everything in creation as looking for a particular set of people. According to the gospel of John those people are brought onto the process to because they believe and receive.

But as many as received him, to them gave he power to become the sons of God, even to them that believe on his name: -John 1:12

Once we have obtained the power, which is the ability, the right, the privilege and authorization to operate in a designated jurisdiction we can process into the next phase.

Everything in the creation; plant life, animal life, marine life, cosmological entities and occupants of the heavenly realms are looking for our transformation to be complete as sons of God. Christ came and redeemed all of mankind. And it is now time for the redeemed man to liberate all the rest of creation into the same freedom we have in Christ. He came that we might have LIFE abundantly. We must manifest into the fullness of the measure of the stature of Christ to possess and give abundant life to all creation. That’s why we are Manifesting Sonship! 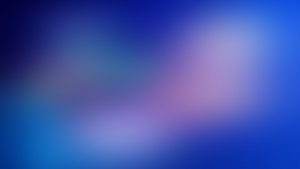 Keeping You Lifted Through Praise

Ushering you into the presence! 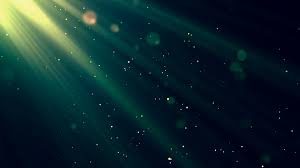